Like many fairy tales, classic children’s books explore some of deepest emotional and psychological questions of human experience. The opening lines of these favorite children’s book classics often contain a powerful call to adventure and summon the power of imagination. They also sum up the crux of the central themes and conflicts in each. Here are my top 15 favorite opening lines from chapter books and picture books for young children.

from Where the Sidewalk Ends
–Shel Silverstein 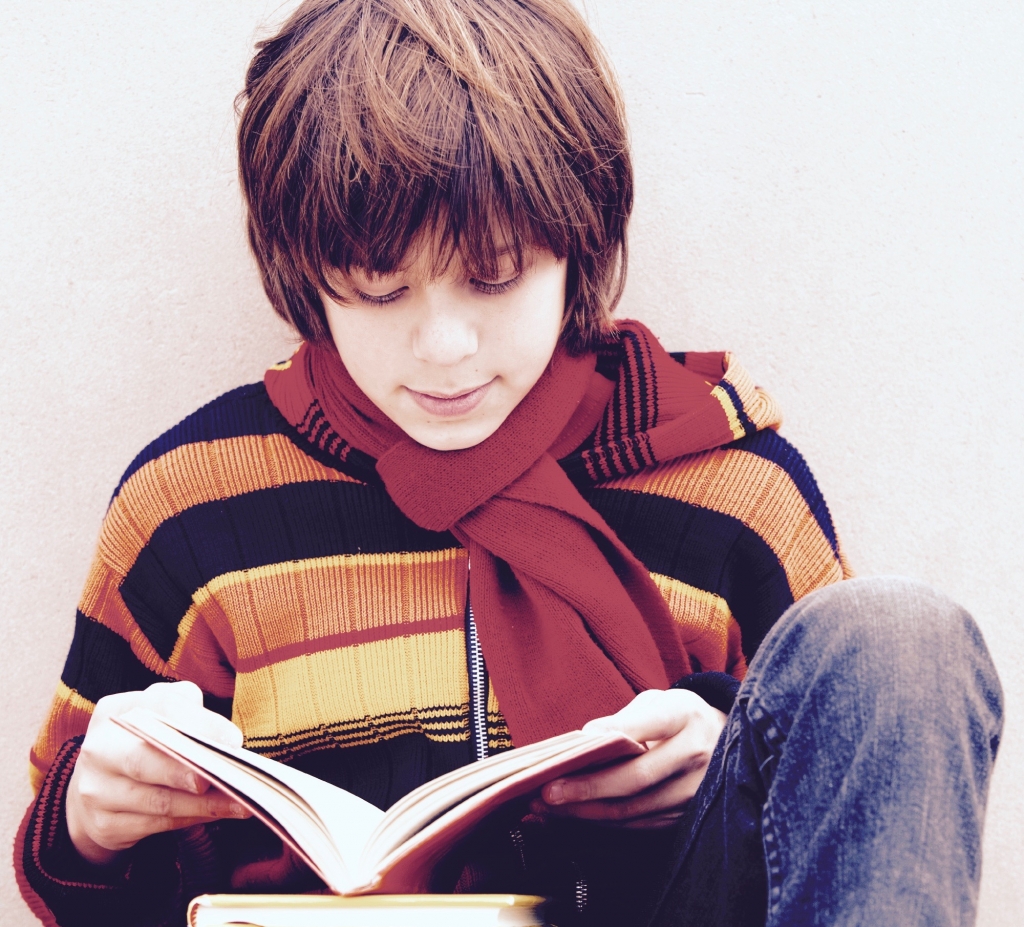 Little Women
“‘Christmas won’t be Christmas without any presents,’ grumbled Jo, lying on the rug.”
–Louisa May Alcott

The Secret Garden
“When Mary Lennox was sent to Misselthwaite Manor to live with her uncle everybody said she was the most disagreeable-looking child ever seen. It was true, too.”
–Frances Hodgson Burnett

Winnie the Pooh
“Here is Edward Bear, coming downstairs now, bump, bump, bump, on the back of his head, behind Christopher Robin.”
–A.A. Milne

Charlotte’s Web
“‘Where’s Papa going with that ax?’ said Fern to her mother as they were setting the table for breakfast.”
–E.B. White

Wind in The Willows
“The Mole had been working hard all the morning, spring-cleaning his little home. First with brooms, then on ladders and steps and chairs, with a brush and a pail of whitewash; till he had dust in his throat and splashes of whitewash over his black fur, and an aching back and weary arms. Spring was moving in the air above, below, and around him, penetrating even his dark and lowly little house with its spirit of divine discontent and longing.”–Kenneth Grahame

A Wrinkle in Time
“It was a dark and stormy night.”–Madeleine L’Engle

James & the Giant Peach
“Until he was four years old, James Henry Trotter had had a happy life.”–Roald Dahl

Treasure Island
“Squire Trelawney, Dr. Livesey, and the rest of these gentlemen having asked me to write down the whole particulars about Treasure Island, from the beginning to the end, keeping nothing back but the bearings of the island, and that only because there is still treasure not yet lifted, I take up my pen in the year of grace 17—, and go back to the time when my father kept the ‘Admiral Benbow’ inn, and the brown old seaman, with the saber cut, first took up his lodging under our roof.”–Robert Louis Stevenson

For the Younger Set

Even in picture books for the younger set, a strong sense of conflict or a call to adventure can be felt from the first pages.

Where the Wild Things Are
“The night Max wore his wolf suit and made mischief of one kind and another.”
–Maurice Sendak

The Runaway Bunny
“Once there was a little bunny who wanted to run away. So he said to his mother, ‘I am running away.’”–Margaret Wise Brown

Make Way for Ducklings
“Mr. and Mrs. Mallard were looking for a place to live. But every time Mr. Mallard saw what looked like a nice place, Mrs. Mallard said it was no good.”–Robert McCloskey

Goodnight Moon
“In the great green room there was a telephone and a red balloon and a picture of— a cow jumping over the moon.”–Margaret Wise Brown

The Snowy Day
“One winter morning Peter woke up and looked out the window. Snow had fallen during the night.”–Ezra Jack Keats

See All Being Human »