Laptop stolen and my world upside down! This is how I got it back.

In November 2015, someone knocked on the door while I was upstairs and, finding it unlocked, took the opportunity to quickly snatch my Mac Book Pro and new iPhone 6. It was several hours before I realized that the items were missing. I filed a police report, but there was not much that the police department could do.

Luckily, I had installed Prey Project anti-theft software on the laptop. This tracking software can be remotely activated to record the GPS location of a digital device or even snap screenshots and photos of the person using the laptop. I immediately reported my laptop stolen through Prey Project’s website and waited.

I had locked down my laptop well enough to prevent unauthorized access, which was a blessing and a curse: it was very difficult for someone to use it which, in turn, made it very difficult to “catch” them with Prey Project.

After two months of waiting for Prey to be triggered, I gave up hope of finding my devices and finally decided to purchase a new laptop. One week after my purchase, I received an email from Prey with a photo of a woman using my laptop in another city.

I immediately contacted the police and gave them her location, photo, and screenshots of what she was doing. I also upgraded my Prey Account to take more frequent photos to aid the officers in the recovery of the device. Eighteen days after Prey was triggered, the Sheriff’s Department successfully recovered the laptop. 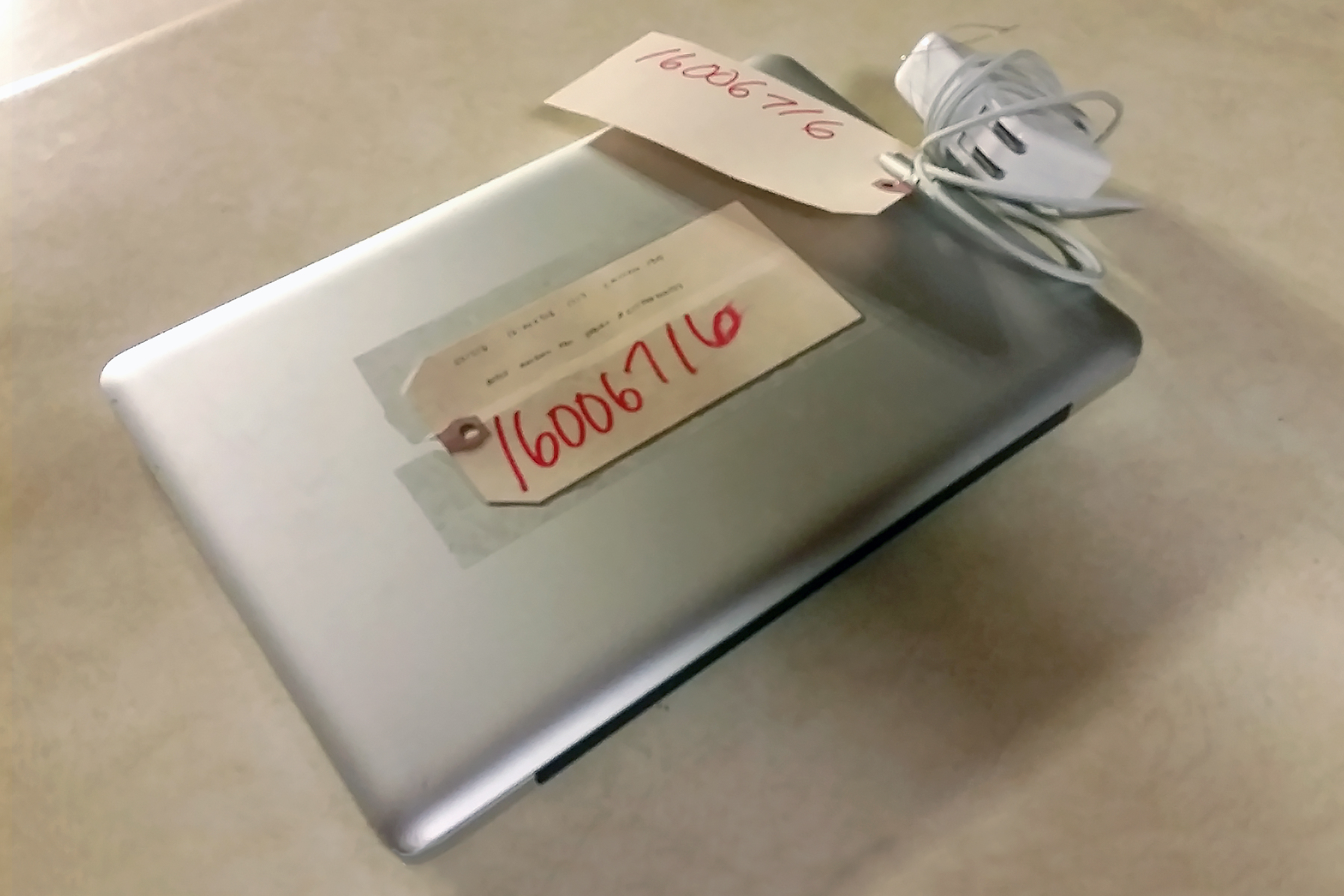 Clark Mackey, one of CAKE’s owners, also recovered a laptop thanks to Prey Project. He had the advantage of having a guest account on his laptop, so his stolen computer got used right away. Clark was also able to get prompt help from an Asheville Police Department officer who was excited about the idea of using the Prey data to recover a stolen laptop. Within a day of the theft, Prey was providing screenshots of the kid who had stolen the device from our office, and within three days, Clark had his laptop back in hand. 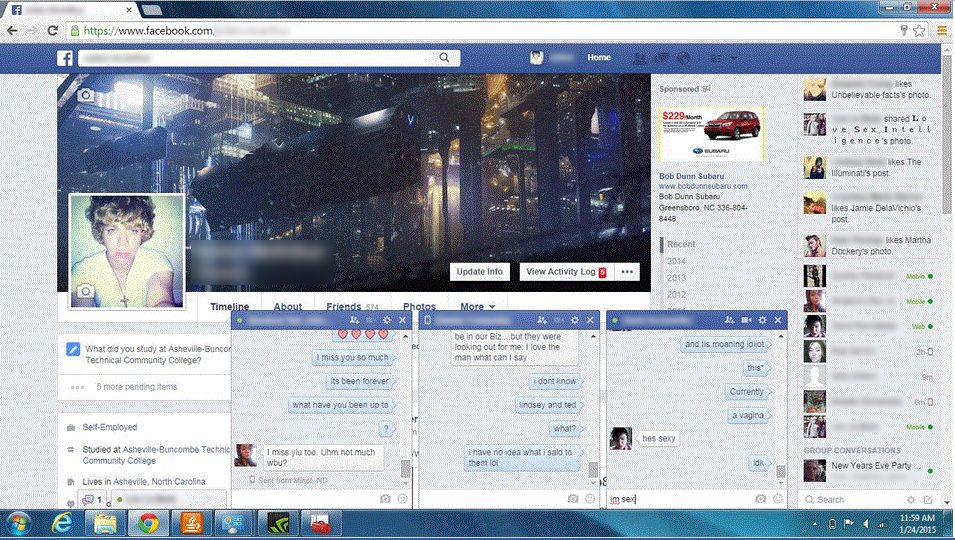 Tips for Using Prey Project (I.E. Learn from My Mistakes!)

Prey Project made recovering my laptop possible, although I made some fundamental mistakes along the way. Here are some tips to help you successfully recover your stolen devices much faster.

Even though I had a large amount of evidence about my stolen laptop and the person using it, it still took almost three weeks for the police to recover it. The reality is that the police will help you when they can, but it may not always be enough. They have many other cases and situations to deal with in addition to yours. Thankfully, Prey Project was able to raise the priority of the case, due to the overwhelming amount of intel and evidence, resulting in a successful recovery.

No replies to “Laptop stolen and my world upside down! This is how I got it back.”

See All Being Human »