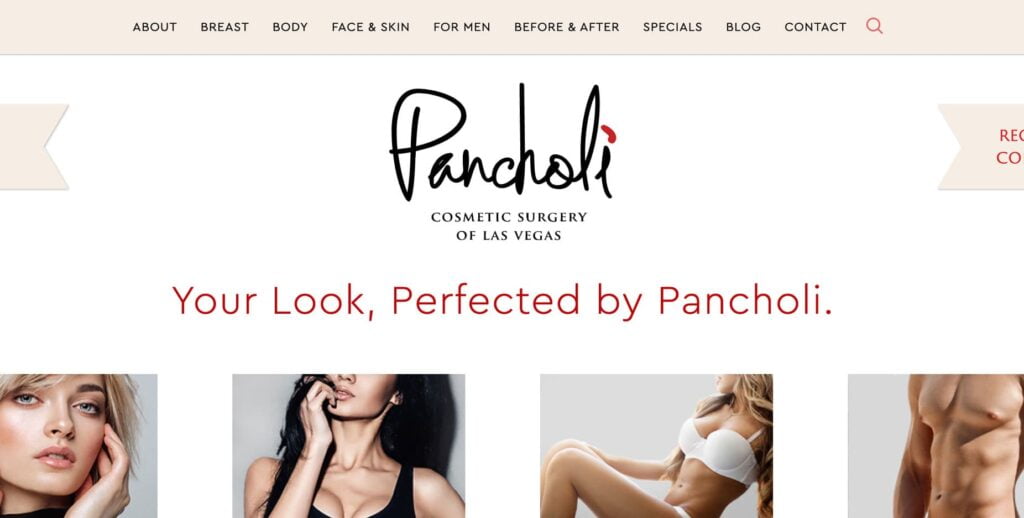 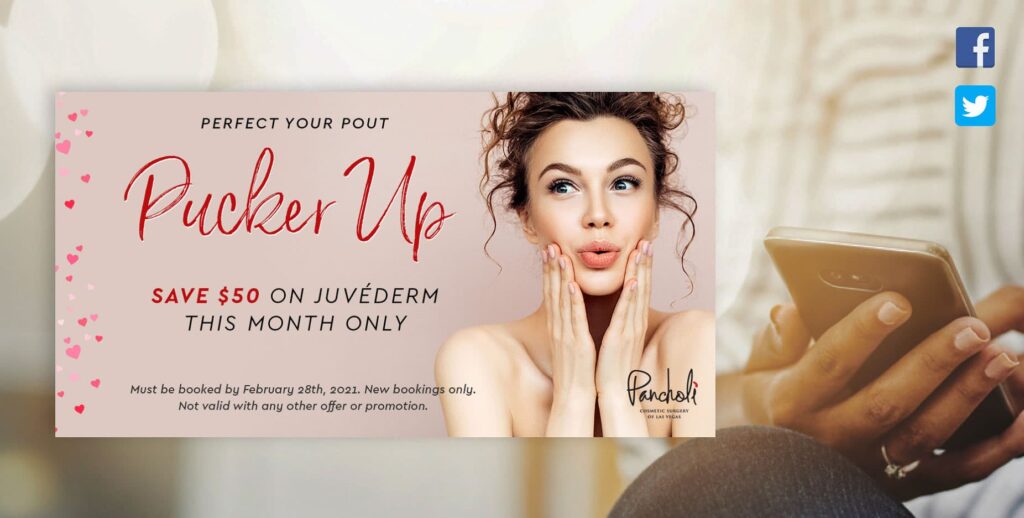 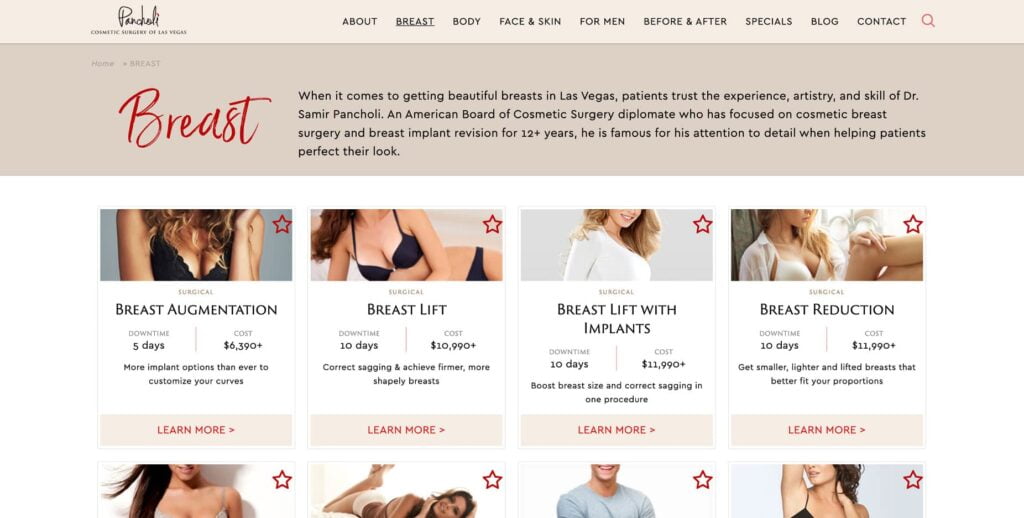 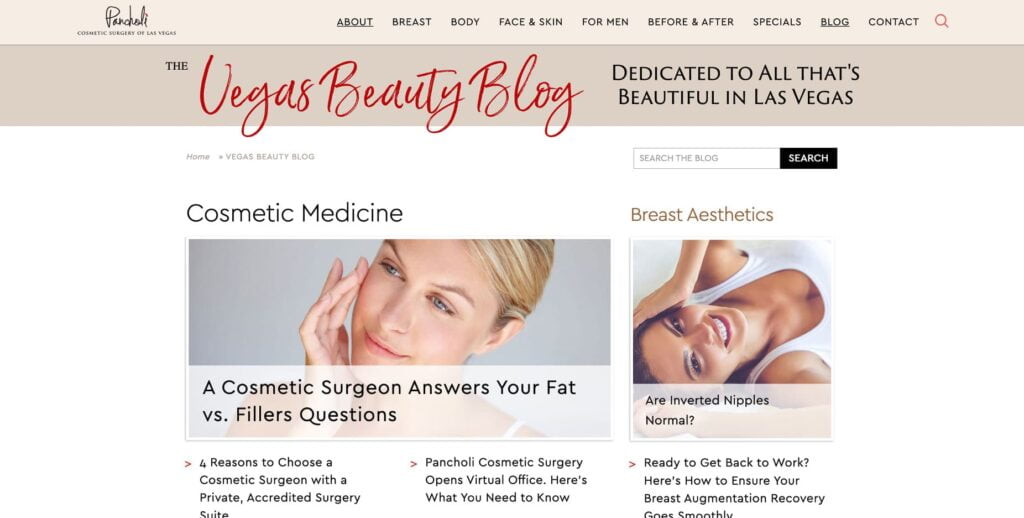 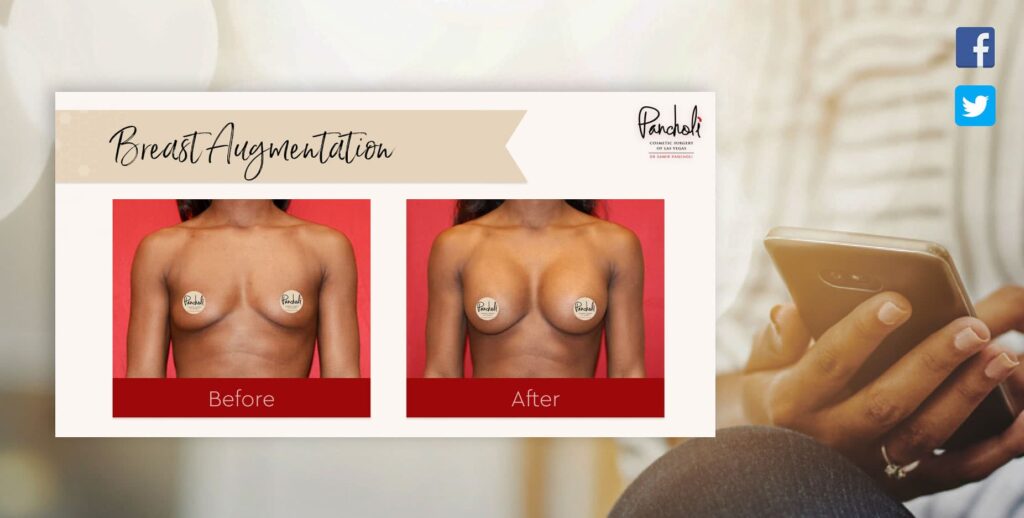 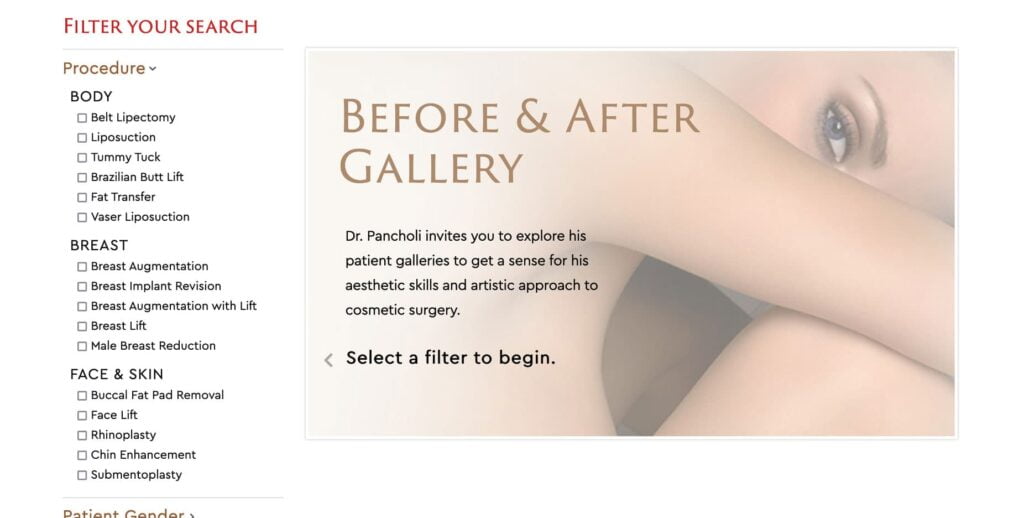 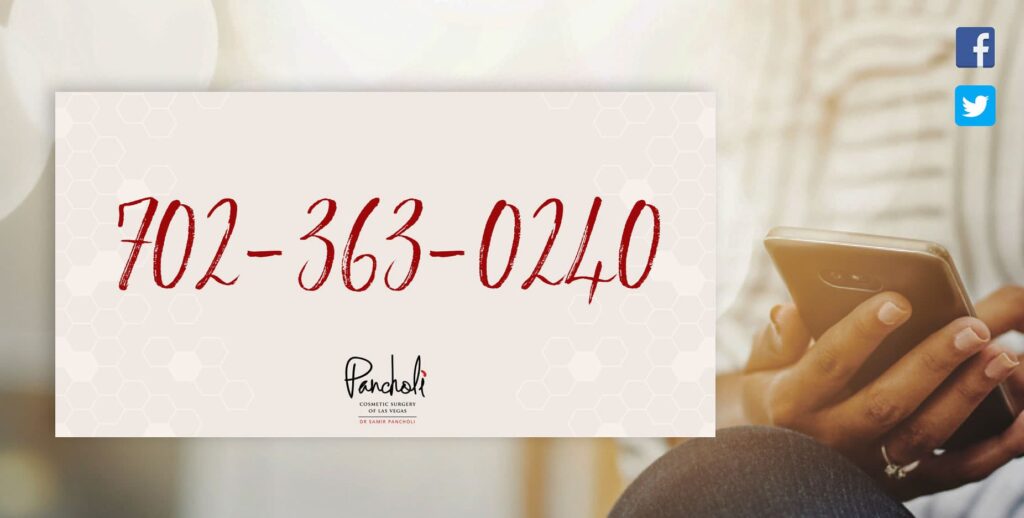 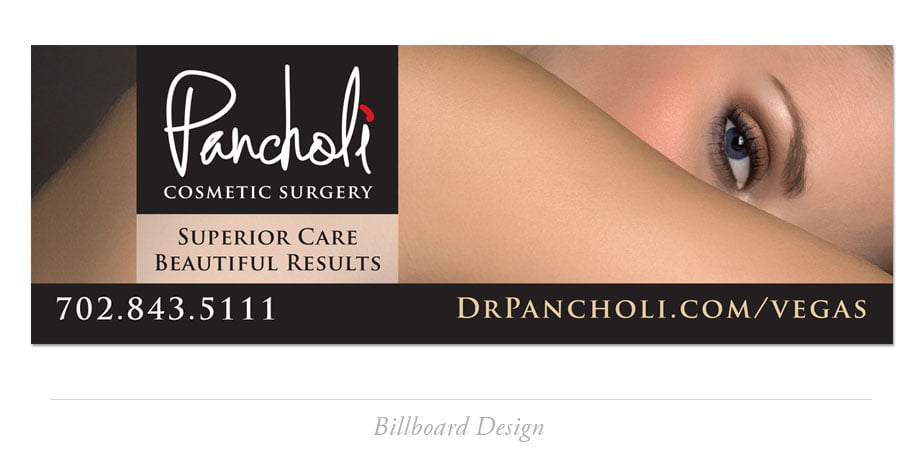 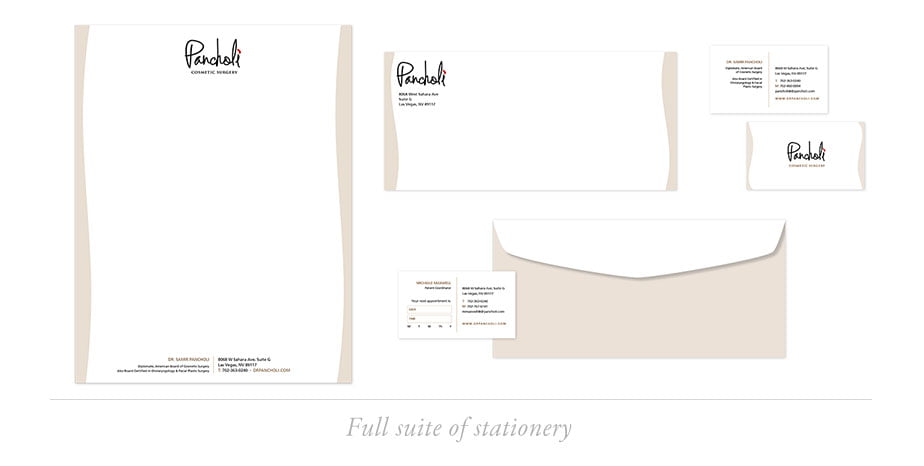 Going straight to the top of the Vegas market

Dr. Pancholi sought CAKE out in 2013, having been tipped off that we were a little-known marketing firm who could do big things. We, in turn, began our usual look into client reputation before quoting him and learned that some knowledgeable industry insiders considered him to be the best breast surgeon in Las Vegas. We also saw patients were raving about the great service they received from his practice.

In sum, here was a very talented surgeon who was only being held back by his poorly designed website and the inadequate efforts of his SEO firm. He was ready to take the bull by the horns and become known as a top choice for cosmetic surgery in Las Vegas.

A distinctive website that stands out in a crowded market

CAKE’s first step was creating a website design that would stick firmly in the minds of each person who saw it, while also being chic and classy. We also decided to show off the devotion of his patients (“I drive from LA to see him, he’s that good”), so folks newly learning about the practice would add him to their short list of surgeons to consider.

The initial incarnation of the design had a somewhat darker color scheme, and some months after launch, we tested a lightened version of the design. This boosted his conversion rates up another notch.

And, on the SEO front…

As is typical with clients coming to us after using other SEO firms in the past, we had to tidy up technical problems, correct many dozens of local listings, and improve his inbound link profile. While these initial months always seem long to eager clients, the payoff of sticking with a clean, robust SEO plan is very big, especially after we hit the one year mark. That’s been true for Dr. Pancholi, and he’s enjoyed tremendous increases in patient volume. We’re just sad he’s now so busy he has less time to chat with us! We still still regularly touch base though, about his new office, print materials, site changes, SEO updates, and various opportunities we find. Check out this one, a lighthearted piece in which Dr. Pancholi was interviewed for a regular guy’s tongue-in-cheek take on celebrity plastic surgery.

We’d love to help you be a smashing success in your market.